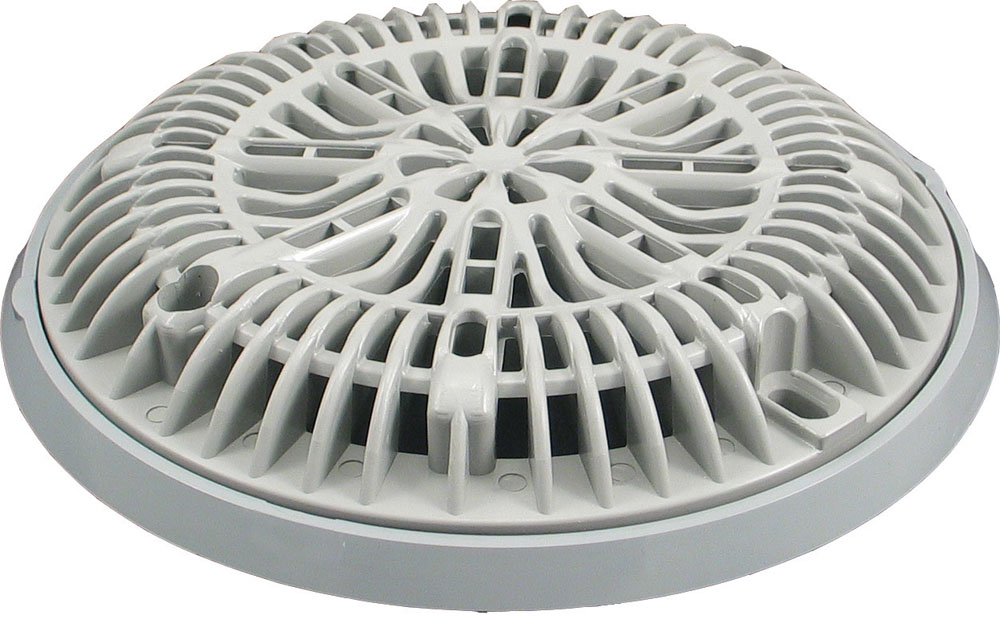 The proper care of all pool fixtures is necessary to assure the safe use of a pool or spa. These devices are designed to prevent unintended suction that can cause entrapment, dismemberment or disembowelment, which may lead to a drowning death.

The following fixtures should be checked regularly:

All commercial pools must replace their Main Drain Covers every 5 years and maintain detailed records of service. Many manufacturers include a certified date of manufacture letter in their products packaging specifically for this purpose. 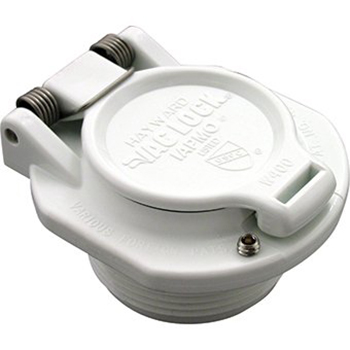 Is Your Pool Drain Safe?

Older pool drain covers can cause drownings due to a suction entrapment. New pool drain covers have been designed to eliminate this risk. Because of this, all pools should be upgraded according to the Virginia Graeme Baker Act.

What is the Virginia Graeme Baker (VGB) Act?

The law is named after Virginia Graeme Baker, a seven-year-old girl who died from drowning due to a suction entrapment from a faulty drain cover. Despite being a strong swimmer and a member of her community swim and diving team, Graeme was trapped underwater after she became stuck to a hot tub drain and was unable to pull herself free. Efforts by her mother to pull Graeme from the drain proved unsuccessful, and the two men who eventually freed Graeme from the spa had to pull so hard that the drain cover broke from the force. Graeme died from drowning, but the real cause of her death was suction entrapment due to a faulty drain cover.

After Graeme’s tragic death, her mother, Nancy Baker, worked tirelessly to advocate for pool and spa safety. Mrs. Baker, her family and Safe Kids Worldwide worked with members of Congress to win support for the VGB Act, a law that requires public pools and spas to have anti-entrapment drain covers and other safety devices. U.S. Rep. Debbie Wasserman Schultz of Florida sponsored the legislation, and President Bush signed it into law in December 2007.

Tens of thousands of public pools and spas are safer today because of the safer drain covers and back-up systems that have been installed.

Old, unsafe drain covers are flat and create a strong circulation that can easily trap hair or a body part if they become blocked. New, safer drains are designed to be curved so that they can never be fully blocked by a body part. Parents should always confirm with pool and spa owners that they are using anti-entrapment drain covers before allowing children to get in the water.

VGB DRAIN CHECK SAFETY CHECKLIST - CMP
The ‘Check A Drain’ initiative reminds both homeowners as well as professionals, to make sure pool, spa and hot tub drain covers are replaced per the manufacturer’s time requirement stamped on the cover in accordance with Federal mandates in the Virginia Graeme Baker (VGB) Pool & Spa Safety Act.. APSP encourages homeowners to reach out to their pool, spa and hot tub professional to ...
www.c-m-p.com 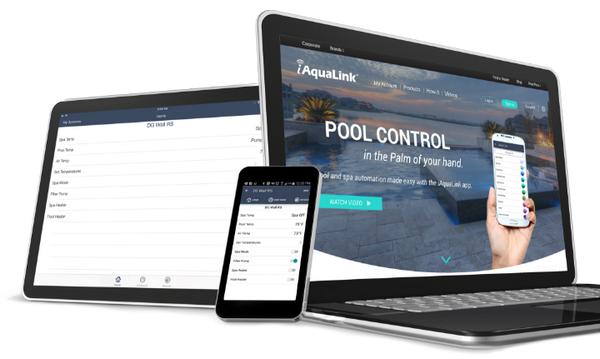 We offer pool automation systems that allow you to monitor and control your pool or spa from anywhere in the world. 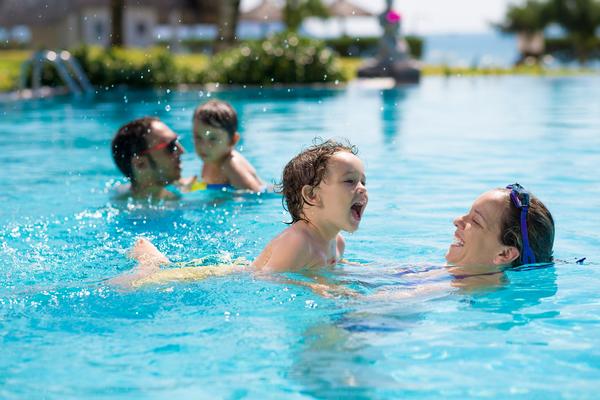 Spend more time enjoying your pool and less time working on it. 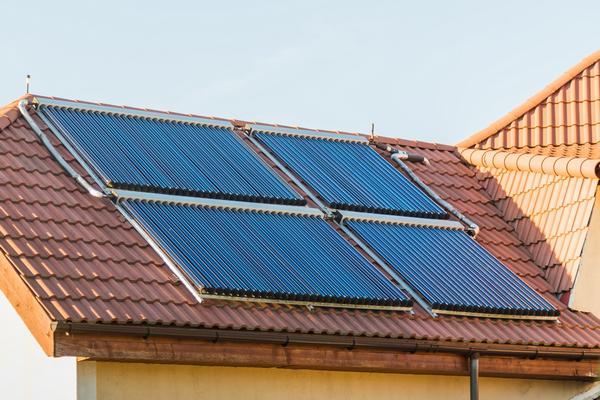 We can install a solar, gas or electric pool heater to make your pool warm enough to use year-round.

Whether your pool or spa uses a single speed, double speed, or variable speed pump, we can repair or replace any brand or style.

Enhance the beauty and efficiency of your pool or spa with LED lights. 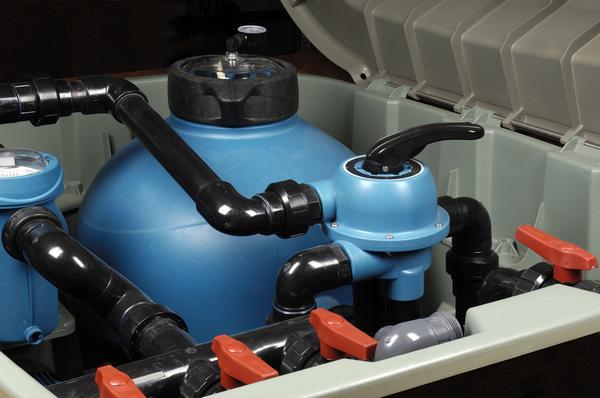